Couach expands in the Middle East 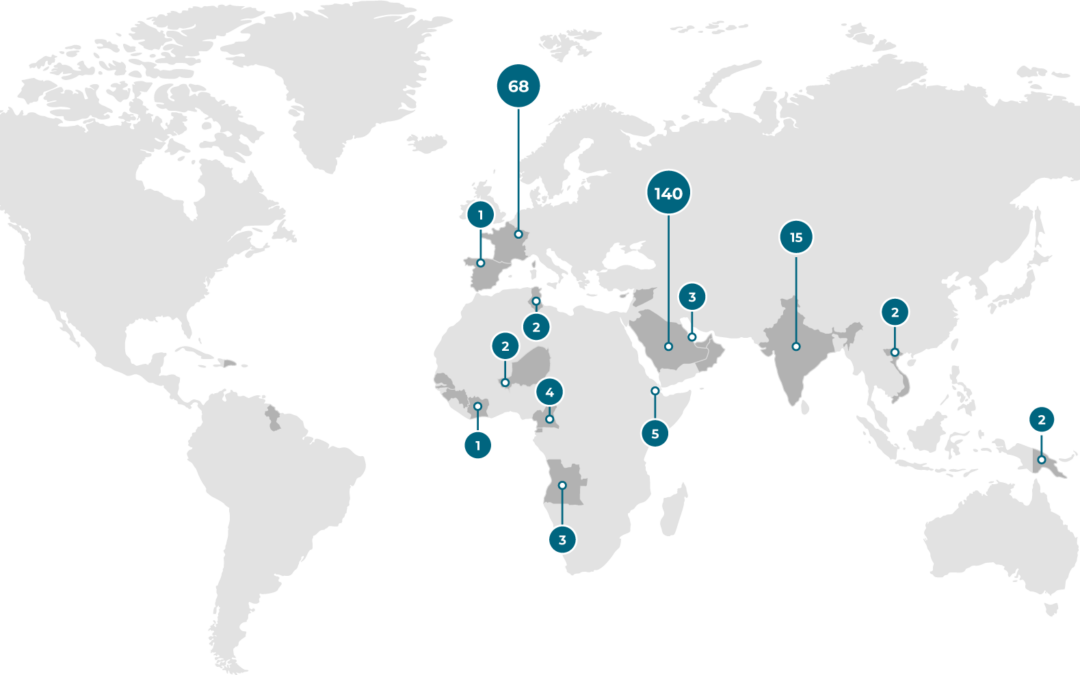 Couach expands in the Middle East

After Saudi Arabia, the Gironde-based manufacturer Couach has decided to be physically present in the United Arab Emirates, where it recently signed a major cooperation agreement with local manufacturers. Announced at the end of March, this alliance, which for the time being takes the form of a memorandum of understanding (MOU), was concluded with ADD Military Supplies LLC, which was previously Couach’s distributor in the region and which has a licence to sell military equipment to the UAE. In addition, Abu Dhabi Ship Building, the large local construction site specializing in the construction, repair and maintenance of civil and military buildings, is also included.